The video of the ReIReS international online research seminar Translating and Connecting Worlds. Missionary Sources, Religious Diversity and Cultural Pluralism. Experiences from the Past, organized by CNR-ISEM, is now available.

The seminar aimed to highlight and analyze the paramount importance of religious archives and sources connected to the activities of religious orders (in particular of the orders engaged in early modern and modern missions), for the study of several branches of modern cultural history.

The seminar was attended by 46 participants. 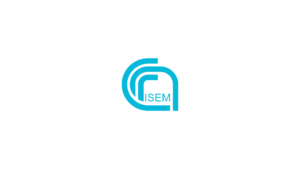 Studies in History of Christianity in Honour of Mathijs Lamberigts